Hoods at the Oscars 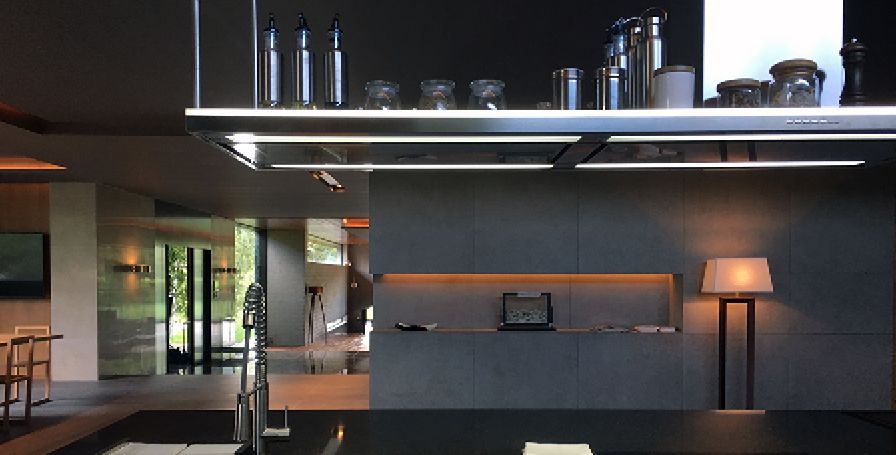 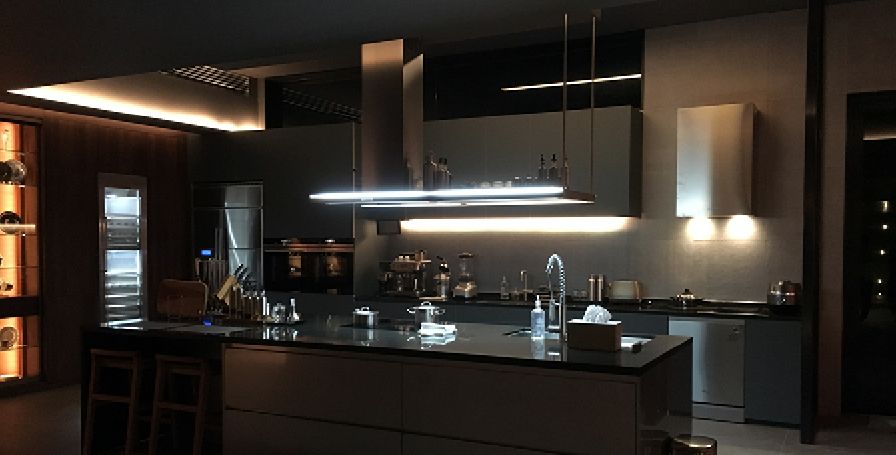 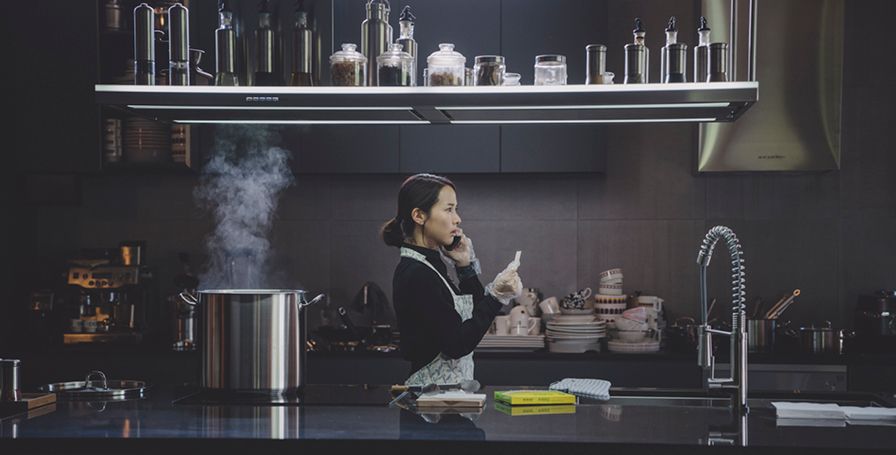 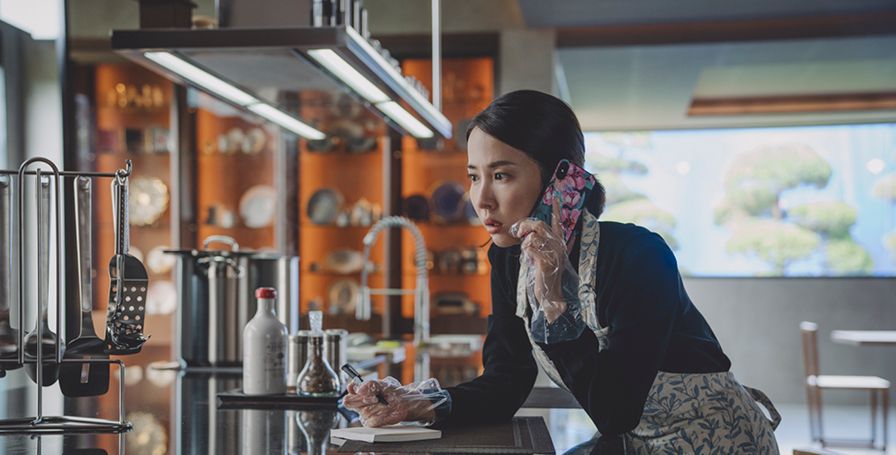 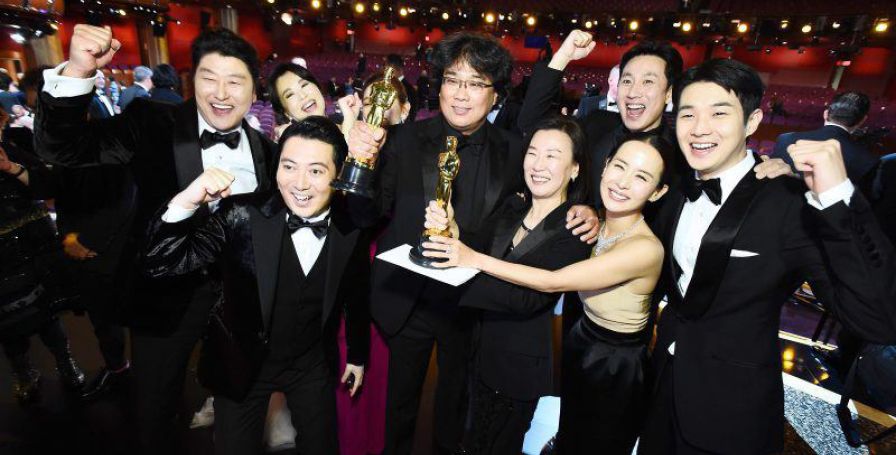 01 06
In May, Korean director Bong Joon-ho celebrated winning the Palme d'Or at the 72nd Cannes Film Festival for his film "Parasite". Bong did not expect to win 4 Oscars, a Golden Globe and more than 20 other international awards and recognition too.

For the first time in the 92-year history of the Academy awards, a non-English language film has won the most important Hollywood statuette: the one for the best film.

Thanks to our Korean partner Maxtime, Falmec stands out in numerous scenes with two of its island hoods featuring in the magnificent kitchen: namely the Lumen Island 175 and Altair from the Design collection.